Astrophysicists have found a new region of the Milky Way, and it's filled with searingly hot, bright-blue stars that are about to explode.


The researchers were creating the most detailed map yet of the star-flecked spiral arms of our galactic neighborhood with the European Space Agency's (ESA) Gaia telescope when they discovered the region, which they have named the Cepheus spur, they reported in a new study.

Nestled between the Orion Arm — where our solar system is— and the constellation Perseus, the spur is a belt between two spiral arms filled with enormous stars three times the mass of the sun and colored blue by their blistering heat. Astronomers call these giant, blue stars OB stars because they are among the hottest in the stellar classification system. Stars of this type are the rarest, hottest, shortest-living and largest stars in the entire galaxy. The violent nuclear reactions taking place inside their hearts make them six times hotter than the sun. And the enormous stellar explosions that end their lives — called supernovas — scatter the heavy elements essential for complex life far into the galaxy. 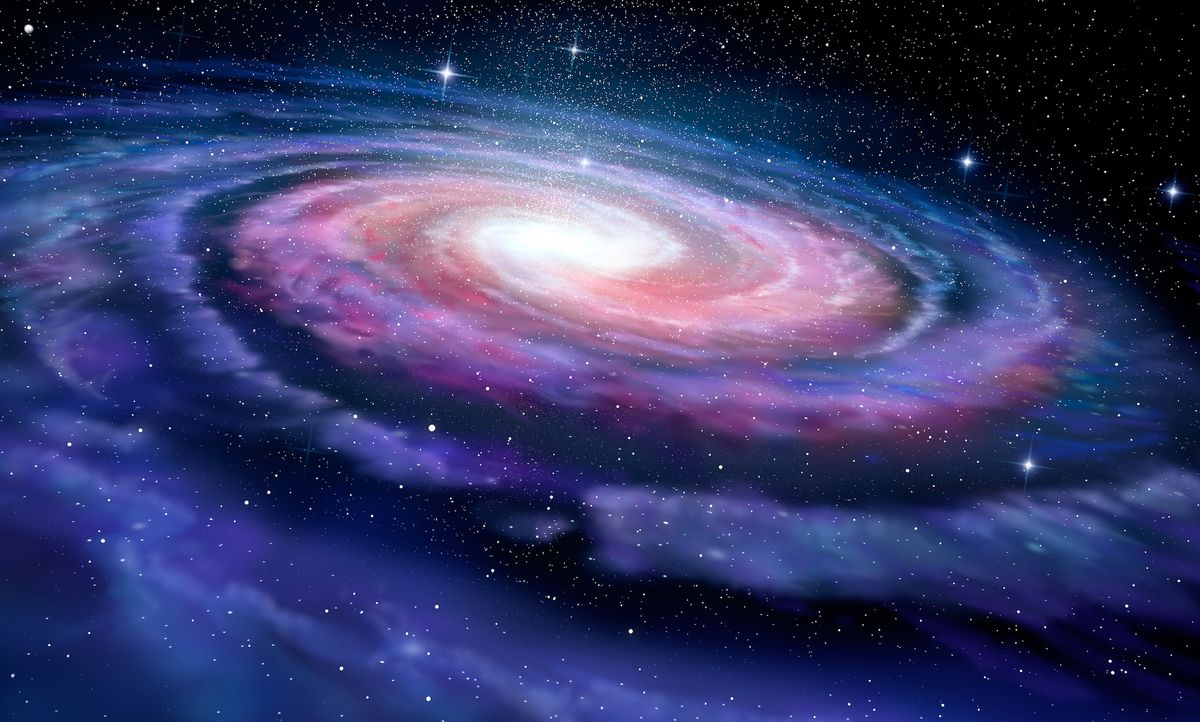 Astronomers detect a bright-blue bridge of stars, and it’s about to blow

The newly discovered region reveals how new elements are made and how matter is recycled throughout our galaxy.

Very interesting discovery. The key here is that the rate of "burning" of a star's mass is exponentially related to the mass, so stars which are several times the mass of the sun (whose lifetime will be about 10 billion years - about half gone at this point) burn their fuel thousands of times faster than the sun at much higher temperatures than the core of the sun. For example, an O star can have a mass of 16 times the sun, but be 30,000 times as bright as the sun. That means its lifetime is 2000 times shorter than the sun, living millions and not billions of years. The article says O stars are 3 times the mass of the sun (actually much more than that) and that the stars are about to explode (some may, but on average these stars live for at least a few hundred thousand years to a few million years (I guess "about" is a relative term.) In my astronomy class I compare these O and B stars to rock stars who may be larger than life, but burn out much faster and live much shorter lives.

At the temperatures and pressures of the cores of these O and B stars, at the ends of their life when they run out of fuel they undergo massive gravitational collapse (the supernova core) which dumps enough gravitational energy to actually build atomic nuclei which go all the way up to the heaviest elements. These scatter into space when the star explodes. Eventually these elements form the building blocks of new stars and planets. This happened to the solar system 5 billion plus years ago when similar hot blue stars populated our area of the galaxy with the heavy elements. We (and everything on earth) are made of star stuff. The sun is not massive enough to become a supernova.

By the way, when astronomers were first studying the spectra of stars, they classified the stars by the letters of the alphabet, with the strength of the hydrogen lines (so called Balmer lines) determining the letter. A had the strongest lines, etc. After understanding that a better criterion was the color temperature of the star, and some mistakes along the way, the sequence became from hottest to coldest surface temperature: O B A F G K M. The hottest stars are the O and B stars. The sun is an average temperature G type star and the coolest stars are M stars. My PhD dissertation studied a type of M star called a red supergiant which varies in brightness over a period of around a year. The famed Harvard astronomer Annie Jump Cannon was responsible for finalizing the sequence in pretty much what we use today. Young astronomy students in the '50's, when I got interested in astronomy, learned the mnemonic "Oh be a fine girl, kiss me." I don't think that is used so much today. 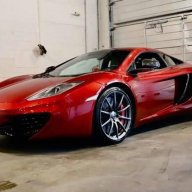 astrotoy said:
"Oh be a fine girl, kiss me." I don't think that is used so much today.
Click to expand...

Interesting discovery , which shows just how little we know yet .
It ll be fascinating when the james webb will be launched later this year .
I find the red dwarf stars also very fascinating with lifespans of 10 trillion years , imagine what life could be like on a planet rotating for 10 trillion years.

My speaker " company " is named after our closest big neighbour the andromeda galaxy
Toggle signature
www.andromeda-design.nl 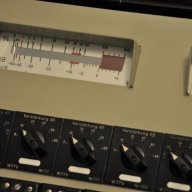 ack said:
Astrophysicists have found a new region of the Milky Way, and it's filled with searingly hot, bright-blue stars that are about to explode.
Click to expand...

I mean, how many million lightyears ago?

So what does "are about to" actually mean ?

Did it already happen?

Lampie519 said:
When was that?

I mean, how many million lightyears ago?

So what does "are about to" actually mean ?

Did it already happen?

Actually, the spur is only a few thousand light years from us, so if one of the OB stars becomes a supernova, we would know about it within a few thousand years. That is long for human civilization (think about the Trojan war to now is about 3000 some years) but short for the lifetime of these stars (hundreds of thousands to millions of years). So "are about to" is definitely an exaggeration. A bit of click bait.

Interesting discovery , which shows just how little we know yet .
It ll be fascinating when the james webb will be launched later this year .
I find the red dwarf stars also very fascinating with lifespans of 10 trillion years , imagine what life could be like on a planet rotating for 10 trillion years.

My speaker " company " is named after our closest big neighbour the andromeda galaxy
Click to expand...

Interesting that the conclusion of the video shows the sky in the southern hemisphere - you can see the southern cross and alpha and beta Centaurus, while the Cepheus arm is in the northern hemisphere and not as interesting visually. Larry
Toggle signature
Analog-VPI Classic3-3DArm,LyraSkala+MiyajimaZeromono,Herron VTPH2A,2xAmpexATR102+OtariMX5050B2+Merrill Trident Master
Dig Rip-Pyramix,IzotopeRX3Adv,MykerinosCard,PacMicroModel2
Dig Play-Lampi Pacific,NADACmch,Roon/HQP,Oppo105
Electronics-DoshiPre,CJ MET1mchPre,Cary2A3monoamps
Speakers-AvantgardeDuosLR,3SolosC,LR,RR
Other-AudioDiskVinylCleaner,AirTightRecordFlat
Scott Rust Interconnects,2x512Engineering-MarutaniSymmetric Power Supply
Music-15KRecs(90%classical),1.7K15ips2trackR2Rtapes,1.5KCD's,500SACDs,50TBripped files
Reactions: ack

astrotoy said:
I wondered whether it was astronomical or mythological. Larry
Click to expand...

May be a bit of both , here is a pic of one of my first models( Orion ) with the galaxy in the back ground.
Its supposed to go give something of this mysterious spaciousness which is called the universe .
Orion( nebula ) is part of that , and the pyramid shape is because i think the ancient Egyptian civilization was the most interesting one
I know of to date.
Because we cant cut / transport the granite/ basalt / diorite blocs like they did in ancient times( serapeum ) Time of the Gods.

The Serapeum of Saqqara

This is an in-depth look at the extraordinary Serapeum in Saqqara in Egypt. Situated close to the step pyramid in Saqqara and discovered by the french egyptologist Auguste Mariette in 1850. After u…

Last edited: May 14, 2021
Toggle signature
www.andromeda-design.nl
You must log in or register to reply here.

Over 100 black holes in the Palomar 5 star cluster

Our Galaxy and The Cosmos-To Infinity And Beyond Jul 7, 2021
Addicted to hifi

The magneto-rotational hypernova - a much more intense supernova

Our Galaxy and The Cosmos-To Infinity And Beyond Jul 9, 2021
Addicted to hifi

Beyond the Milky Way, a Galactic Wall

Our Galaxy and The Cosmos-To Infinity And Beyond Jul 20, 2020
ack

Our Galaxy and The Cosmos-To Infinity And Beyond Apr 30, 2014
audioarcher