Where can you mount which size arms on the AF3P?

You are using an out of date browser. It may not display this or other websites correctly.
You should upgrade or use an alternative browser.
B

I've looked at the Kuzma 4Point9 but would prefer the 4 Point 11" because of the VTA tower.

What's the truth on what arm can go where? TechDAS doesn't post manuals online, and I'm not sure it's even covered there.
D

IME/IMHO any length, anywhere. as long as you have appropriate armboards.
Last edited: Jul 22, 2022 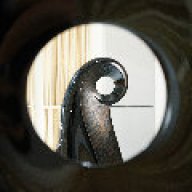 BillK said:
I've looked at the Kuzma 4Point9 but would prefer the 4 Point 11" because of the VTA tower.

What's the truth on what arm can go where? TechDAS doesn't post manuals online, and I'm not sure it's even covered there.
Click to expand... 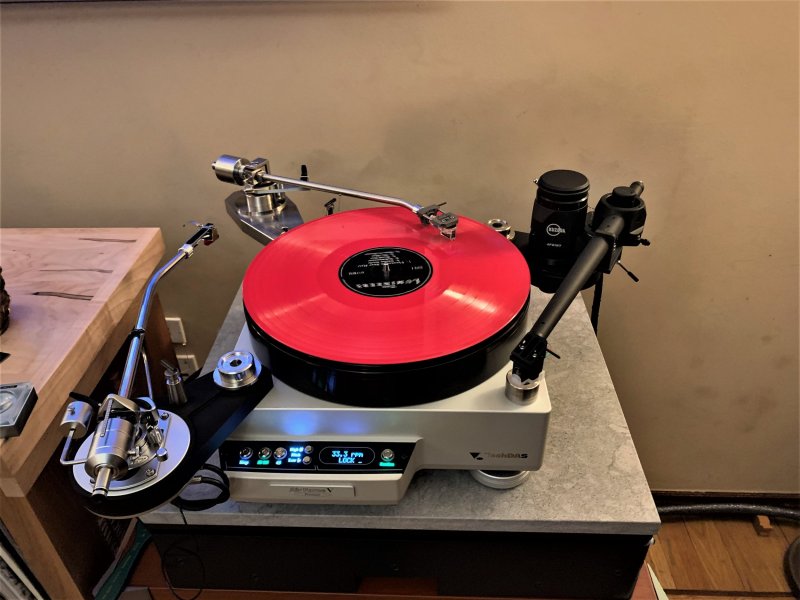 For various reasons I'm trying to shy away from the Graham Phantom Elite.
R

The Glanz. It's a fabulous arm.
Reactions: lscangus, ACHiPo and bonzo75

How do you compare it with the 4point? Would love to know your thoughts!
Toggle signature
WestminsterLab / LUMIN
Reactions: wbass 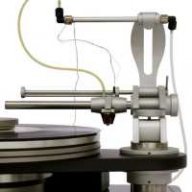 BillK said:
I've looked at the Kuzma 4Point9 but would prefer the 4 Point 11" because of the VTA tower.

What's the truth on what arm can go where? TechDAS doesn't post manuals online, and I'm not sure it's even covered there.
Click to expand...

Not true. An AFIII can accept the John Holmes special (14'") on the front right mount or anywhere else, it's a function of the arm board used not the arm length.
Last edited: Jul 22, 2022
R

I've been using the Gold Note Tuscany, Musikraft shell w MR tipped 103R, and the ZYX Universe II - a mix of low/medium compliance carts. Some additional details re the arms:

While all three arms are great performers, it seemed to me that the Glanz would extract finer details from the records. The improvement was incremental, but nonetheless, it became my favorite arm. All three carts were rotated and the ZYX sounded the best on the Glanz. I will have to say that initially, I thought the ZYX was an okay cart, but when I got the SUT from Dave, it just opened up amazingly and I finally realized how good this cart was. Even though the Tuscany is a more expensive cart, the ZYX is more dynamic - sounds natural and perfectly balanced.

The SME 3012R is also a great tonearm - I know its preferred by many here. I currently have the Tuscany on it - at an output voltage of 0.25 mV, it's not as dynamic, but still sounds pretty good. When I had the ZYX on the SME, it sounded good, but not on the same level as the Glanz. I can use both the ZYX and Tuscany with the SUT due to its low impedance.

The Musikraft shell with the Denon 103 R (retipped w MR) is on the Kuzma for now. At a weight of ~22 gm, the Kuzma surprisingly handles it well - however, I cannot use w the SUT due to its higher impedance. Before I got the SUT and the Glanz, I was almost convinced that the Musikraft/Denon cart with the Kuzma 4P was the way to go – it sounded pretty good at the time. The ZYX sounded decent on this arm as well - but again, not at the level of the Glanz. The Cardas wiring helps.

Anyways, can’t go wrong with any of these three arms. BTW, my phonostage is the ARC Ref 2SE.
B

Thanks, so is mine.
You must log in or register to reply here.