The wonders of Nonesuch classical vinyl! 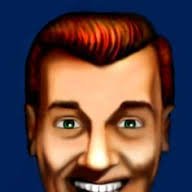 I want to extol the amazing sound quality of recordings from the Nonesuch series called "Spectrum New American Music". These recordings from the late 60's and 70's, of contemporary classical music, are really quite a revelation. And considering they were originally released as budget recordings, is even more impressive.

They feature composers like: Elliott Carter, Jacob Druckman, Stefan Wolpe, George Rochberg, and other composers typical of the mid 20th century. In other words, some pretty 'thorny' sounding music. So, YMMV as to whether you will enjoy the music on these. Since my tastes in classical music is almost exclusively from the mid 20th century to contemporary periods, these are right up my alley.

They are universally very detailed, have a spacious soundstage, and have some pretty amazing 3d imaging.

The covers all look like the following (different images and text, but same layout), so, you might be able to spot them in the used rack. 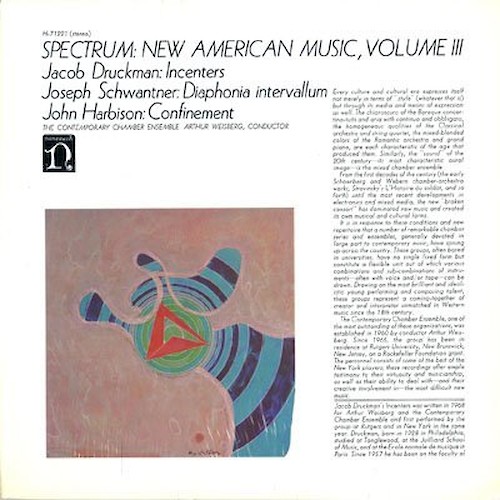 A few years ago I was talking to Peter McGrath after an Wilson audio event at Sunny Components in Covina Ca, and I brought these recordings up to him, and his face lit up. It turned out, one of his recording mentors was the engineer responsible for these. He said something to the effect of, "these budget recordings are a real indictment on the quality of modern recordings".

If I am evaluating new equipment, especially imaging and soundstage, I will almost always include one of these recordings.
Likes: ddk
M

Agree wholeheartedly on the Nonesuch recordings. Of course being an American label they were generally at their best featuring American artists, and none moreso than the New York-based scholar, conductor and all round polymath Joshua Rifkin, who pretty much singlehandedly revolutionised Bach performance.

Nonesuch gave him his big break in 1970 with the first of three volumes of Scott Joplin rags. Rifkin's recordings were a hit for Nonesuch and essentially kicked off a revival of interest in ragtime music, which became far more a widespread phenomenon in 1973 when Joplin's The Entertainer was featured in the movie The Sting. (And which wouldn't have happend, certainly at that time, without Rifkin).

But I think his most important Nonesuch recording was his Bach Mass in B minor, where he first tried out his theories, based on research into the size of the choirs Bach had available in Leipzig, of minimalist choirs of one voice to a part. The recording has a couple of sticky moments where the soloists are a bit over-mic'd (nervousness on the part of the sound engineers I think), but on the whole it's an absolute triumph.

He later recorded a mini-series of Bach cantatas on several LPs for L'Oiseau Lyre but that was after a quite bunch of early music recordings - 14th and 15th century vocal music mainly - for Nonesuch. All of these are worth picking up.

Another American artist that Nonesuch did some great stuff with was Jan DeGaetani, a mezzo with a pure voice and an incredibly intelligent mode of expression. I came across her wonderful recording of Schubert and Schoenberg in my last year at high school, in Aberdeen in the late 70s. I was already a big Schubert fan but had just heard a performance of Schoenberg's Das buch der hängenden Gärten by Jane Manning and the New Music Group of Scotland in a little concert hall attached to Aberdeen Art Gallery. This bowled me over, and the Nonesuch recording was the only one available of the Schoenberg at the time, so I bought it. But in the long run it was her Schubert that entranced me. This is some of the best female Schubert around. (I mainly listen to blokes). My original wore out long before I had a decent system to play it on but luckily it pops up now and again and I now have several good copies.

DeGaetani's plaintive voice also features in a great Nonesuch recording of Stephen Foster songs. I don't know how Americans experience this music, but for this Brit, it never fails to provide a a wonderful evocation of the US mid 19th century - soundtrack to so many movies and of course also melancholy Civil War documentaries.

Finally my favourite Nonesuch recording of all, Rolf Junghans and Tracey Bradford, playing Bach family music for two harpsichords. The main event is another Nonesuch first, a wonderfully worked out and performed version of Bach's 14 canons. This is music 'left over' from the Goldberg variations, in the same G Major, set out as puzzles to be solved by the would-be performer. Junghans and Bradford take this dry and dusty academic music, only discovered in 1974, a year before they recorded it, and turn it into a sparkling gem.

The rest of the disk comprises three harpsichord duets/sonatas by sons WF, CPE and JC respectively. I heard Ton Koopman and his wife Tini Mathot perform a couple of the same pieces at the Wigmore Hall a few years back, but they disappointed - just didn't have the panache of Junghans and Bradford. Their performance of these is definitive.

Anyway .. the secret is if you see Nonesuch classical - and in particular any of these - grab it and run to the till.
Schopper'd Thorens TD124 / Ikeda IT-407 / Ikeda IT345 / assorted Ikeda, Miyajima and SPU cartridges (stereo and mono)
Allnic H7000V phono stage + Miyajima ETR-Mono and ETR-Stereo SUT
Audio Note CDT2/II transport and much modified/upgraded AN kit DAC
Audiopax Model 5 preamplifier /Silvercore 833c monoblocks
RFC 'Canterbury' with Tannoy HPD315a and custom crossovers | Tannoy supertweeters
Likes: Simon Moon 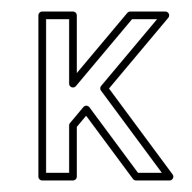 This i s an amazing Nonesuch album..... 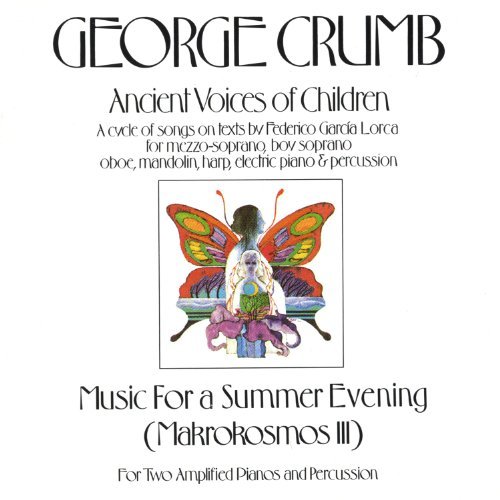