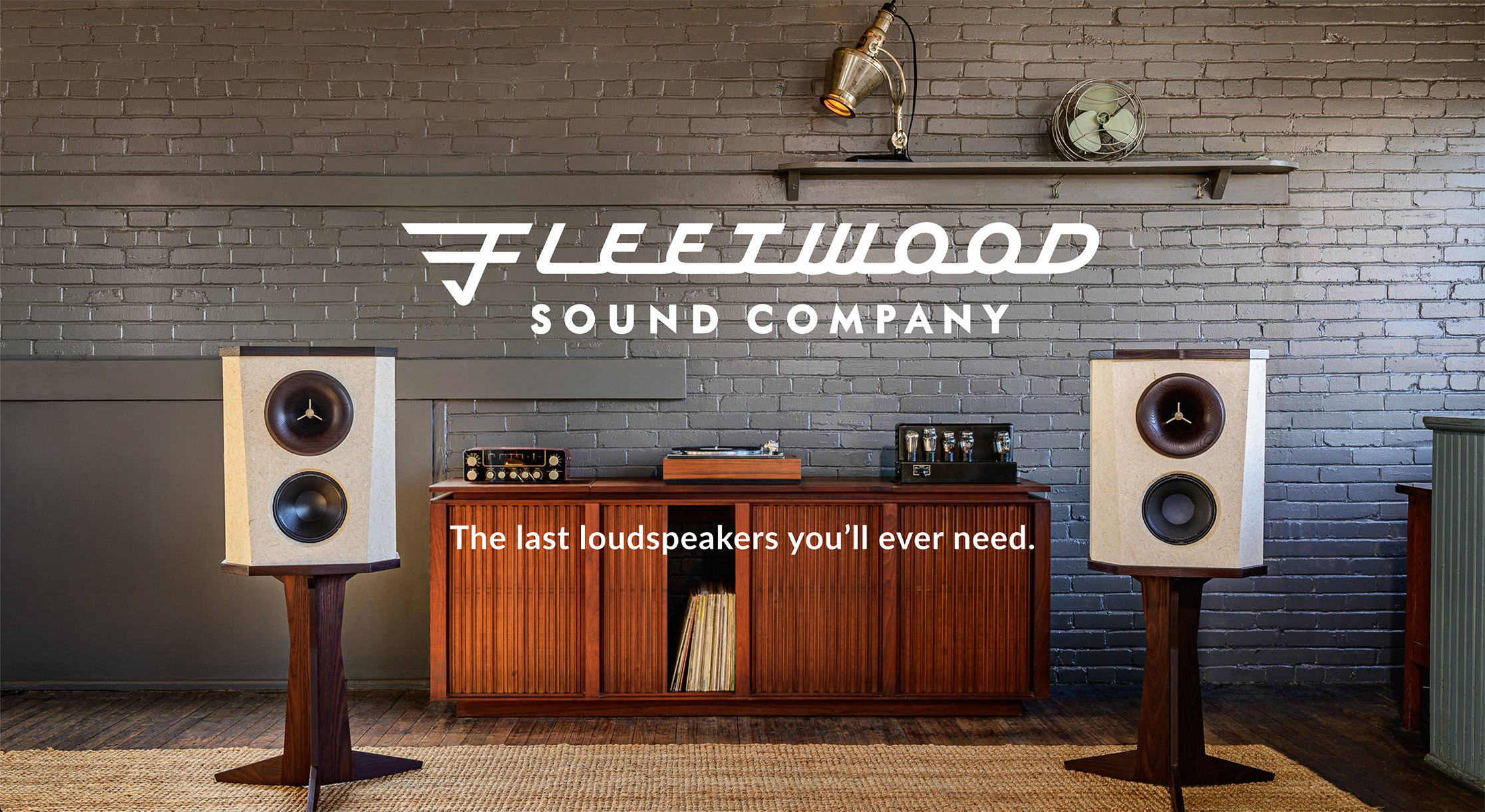 It took a couple of years to design, prototype and now put into production the new Fleetwood Sound DeVille Iron Stand. The inspiration was mid century modern design, the idea was to give people a clean, simple look and a design we could not create in wood. The stand is the same height as wood Model A and B, and will be offered initially only in a black wrinkle finish we use on most of our other OMA products. Weight is about 32 pounds. Very stable. Attaches to the speaker without tools. Very simple.

Retail slated to be $2350 per pair, a bit more than the wood stands. We made patterns to cast these in production, that's an expensive process. It was created in three separate parts/castings, which go together virutally seamlessly, to make shipping easier and less expensive.

Shown in the pics below in front of the new Gaussian Diffusor we created for our room at the 2022 Munich High End Audio Show. We are offering that too, from OMA. 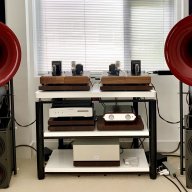 Vey cool, are they ready to be shipped?

Within a few weeks. They do give the speaker a very different presentation, and we wanted people to have more choices about how the speaker could look in their homes.

Thanks Jonathan. Last question, is it sand fillable?

That's a really good question. The reason a manufacturer has you put sand in a base or stand is because it's much cheaper to make a light product and ship it then make something heavy in the first place, like our stand. There is no need to put sand or other weight on this, it is properly designed and of the correct weight to do the job.

PeterA said:
I came across the video of the Fleetwood cast rack systems. They look very strong. I’m curious about what the shelf material will be.
Click to expand...

Believe that is up to the customer. Standard is wood but just about anything is possible. If you saw the video of all the weight being stacked Thales are the Fleetwood racks. There is another style that I believe will be branded OMA.
Beau
Click to expand...

Thank you beaur. With 1600 pounds of gear on my rack, I’ve come to appreciate sturdy and strong rack systems. The shelf material and what the components actually sit on seem to make quite a difference to the sound so I was just curious.

The DeVille’s, Harry Pearson, and me…