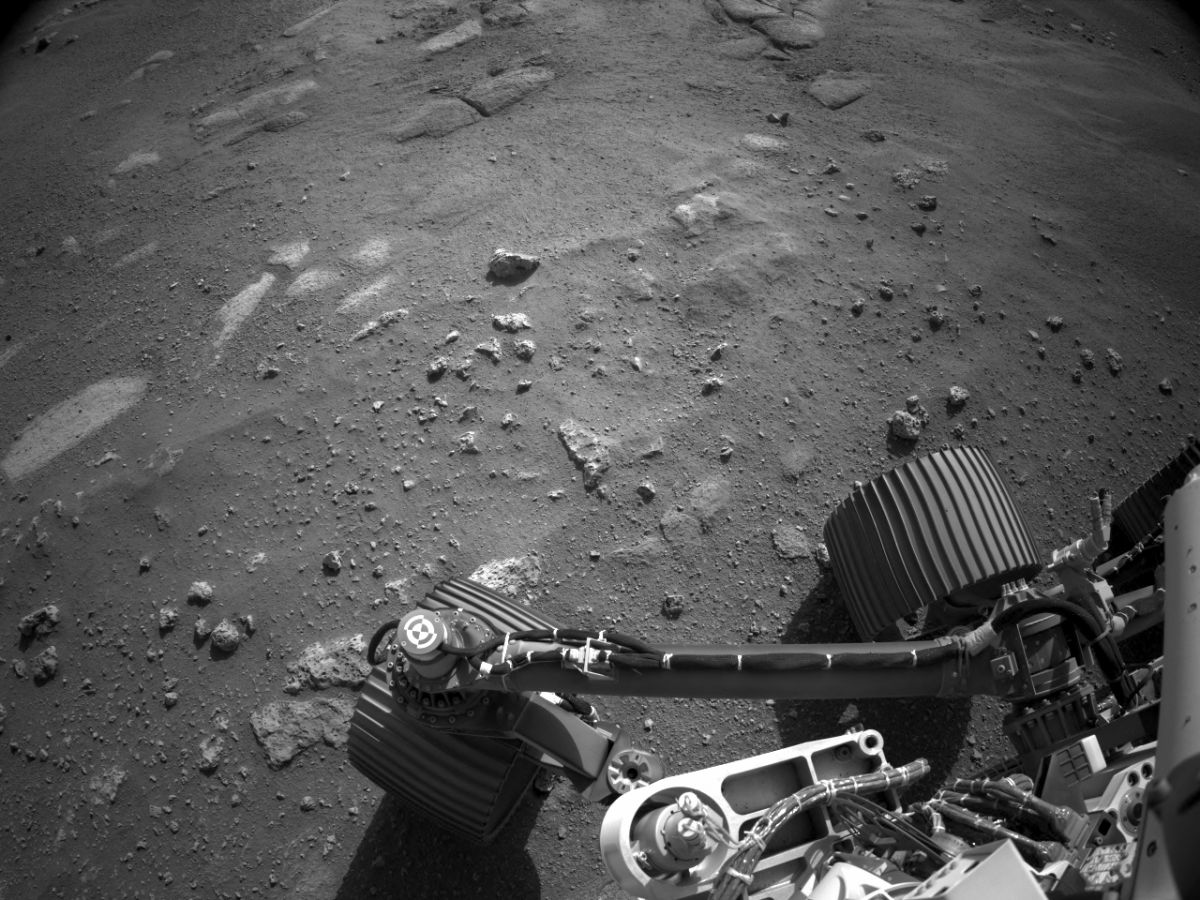 You can hear mechanical rover whirs and a Martian breeze.

Kepler, who first determined that planets move in elliptical orbits, using the observations of the positions of Mars, also was an astrologer, whose book Harmonices Mundi explained the celestial music of the spheres from the interactions of the crystalline spheres that held the sun, moon, planets and stars in space. These were more mathematical constructs than real music or sounds. But here we have real audio from Mars, from the recently arrived Mars rover Perseverance. No Gustav Holst, but quite amazing to hear the winds of Mars picked up by the microphones on the instrument.

When I was in school, studying astronomy, very few of my astronomy major classmates studied planetary science. In college we only had one faculty member who did planets, a young assistant professor who did not get tenure and left Harvard for Cornell in my senior year. His name was Carl Sagan. Much later I served a couple of terms on the California Council of Science and Technology and the other astronomer on the Council during my time there was Ed Stone, the director of Jet Propulsion Laboratories in Pasadena. He had been the lead scientist for several of the major exploratory missions of the solar system, including the two Voyager missions to the outer planets, and was head of JPL during the Mars Pathfinder and Sojourner mission when we were on the Council together.

Very cool! Loved that the mic was a DPA (the old B&K). Whether recording the latest DSD Mahler series for Channel Classics, or winds from Mars, DPA doesn't care! Pretty good PR either way.
You must log in or register to reply here.

Big Space Missions to Watch in 2014

Our Galaxy and The Cosmos-To Infinity And Beyond Jan 1, 2014
Steve Williams

Our Galaxy and The Cosmos-To Infinity And Beyond Mar 28, 2014
GaryProtein