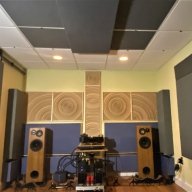 Some may assume that a DC umbilical cable wouldn't have a big influence on sound quality, but as a user of Modwright's modified disc players (currently using modified Marantz SA8005) that connect via DC umbilical to a separate tube rectified power supply, I have experienced first hand how big an improvement in sound quality a better umbilical cable can make. I have tried Modwright's "Truth" umbilical (made by Cardas I believe), a custom one by Cerious Technologies, Modwright's current "premium" offering from Wywires, and a custom umbilical from Audio Magic using their Illusion "Liquid Air" (liquid polymer conductor in a tube with a copper return). Of these the Audio Magic has been the best performer by a clear margin. Note that the Modwright umbilical uses 4 pin XLR connectors.

I just received a custom DC umbilical made for me by Double Helix Cables that uses their 19awg "Prion4" OCC silver litz wire for the + and - runs, and their "Compliment" 15awg OCC copper litz conductors for the ground and heater pins. I asked for the silver/copper hybrid to avoid the issues I’ve typically heard with all silver cables. Cardas and Wywires did the same for the same reason with their versions. It uses the state of the art AECO male XLR connector, and like the Westminster Labs umbilical the (passive) shielding is carbon fiber fabric. Double Helix has received awards/rave reviews for their headphone cables. Mine was their first DC umbilical. Right out of the box without being burned in this cable has yielded significant improvements in clarity, resolution, and soundstage width. While I wouldn't expect it to match the 4x more expensive Westminster Labs version, it is clearly a better cable than my previous reference from Audio Magic, and may be a good lower cost alternative to the Westminster Labs. I will report back once it is burned in and I have listened to it for a while. 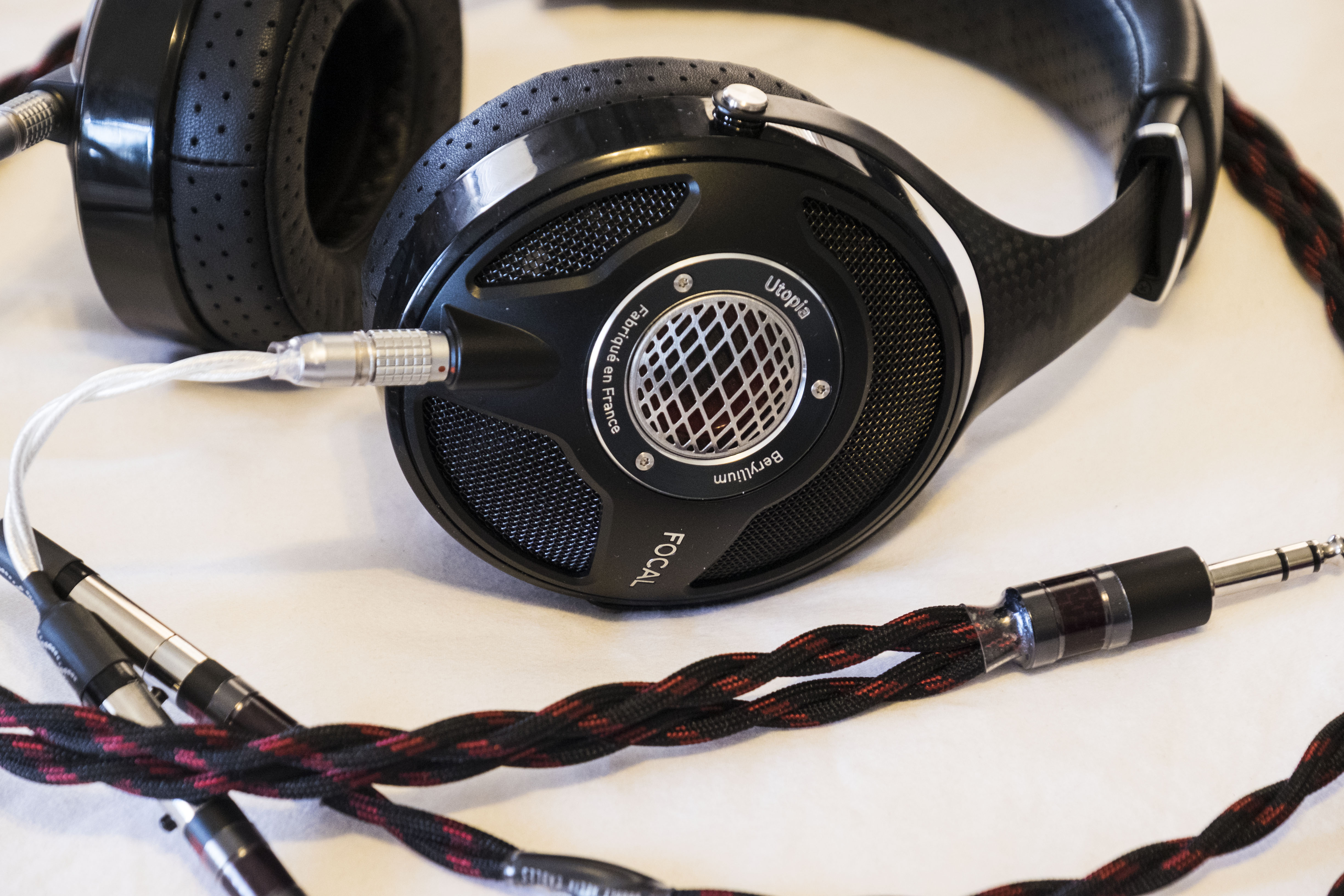 When I first reviewed the Silver Complement4 headphone cable, I didn’t think a cable could get any more transparent and honest. It was my reference cable for nearly all of my reviews. A few months later Peter Bradstock announces his masterpiece…the Prion4. Without hesitation I purchased a pair... Prion4 DHC’s Masterpiece Over the past 8 years, the Complement project has evolved tremendously – the first prototypes encompassed the best that we could build with the materials we could readily find. Now, it is an exact translation of our imagination and desire – a cost-no-object...
doublehelixcables.com

Last edited: Sep 16, 2022
Reactions: Forte
You must log in or register to reply here.